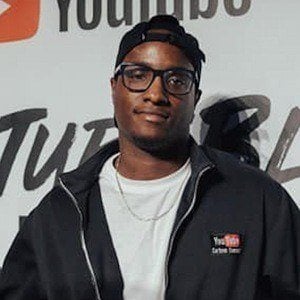 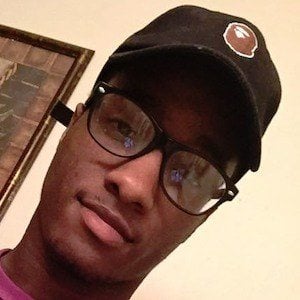 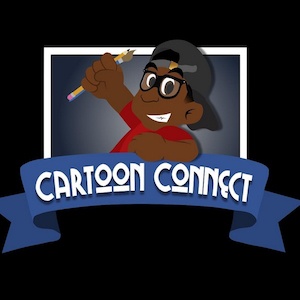 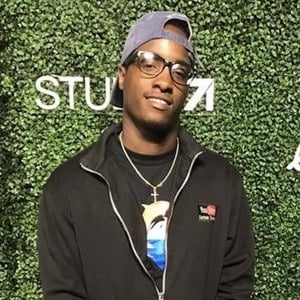 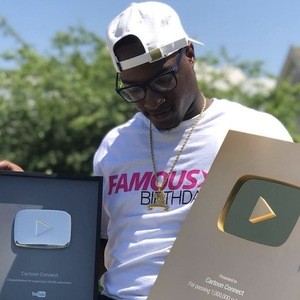 He has a sister named Kristin and a brother named Anthony.

Cartoon Connect Is A Member Of