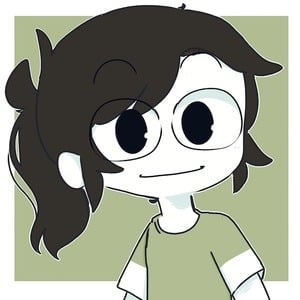 YouTube star who is famous for her Scribblejuice channel. She has gained popularity there for her original animations based on her own cartoon illustrative work.

She has amassed more than 550,000 subscribers to her YouTube channel. She has operated her own scribblejuice Tumblr blog where she has widely shared her art.

Her first name is Perla. She's been based in New York City.

She and Lixian are both famous YouTubers known for their original animations.

Scribblejuice Is A Member Of