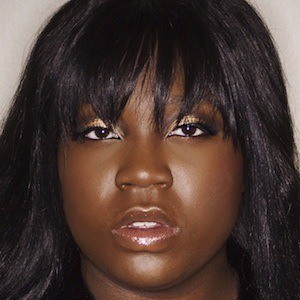 Dancer and actress who has danced in concert tours and in television shows such as ABC Family's The Fosters. She worked as an assistant to choreographer Tricia Miranda.

She was two years old when she began taking tap dancing lessons and would later take ballet and hip hop.

She has cameoed on television series including IFC's Garfunkel and Oates and Nickelodeon's 100 Things to Do Before High School.

She moved from her home state of New York to Los Angeles, California in October 2011.

She joined the Janet Jackson Unbreakable World Tour in 2015.

Allison Buczkowski Is A Member Of