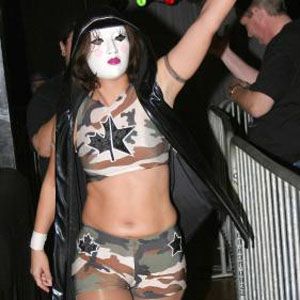 She performed in many circuits, most notably the Ring of Honor.

She competed in hockey, softball, and track, before taking up wrestling.

In addition to competing, she also served as a wrestling trainer for Adrenaline Unleashed Pro Wrestling.

She was been trained by many wrestling legends, including CM Punk.

Allison Danger Is A Member Of