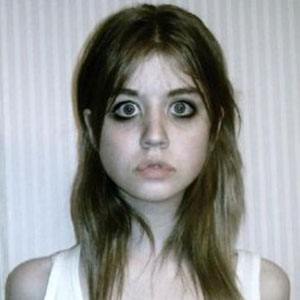 She gained internet fame for her Creeper Chan meme before auditioning for America's Next Top Model.

She used her America's Next Top Model fame to grace the covers of ONE magazine and WeTheUrban.

She grew up with her sister, who also worked as a model. She began dating Jeremy Burke in 2014.

She modeled with Sophie Summer for the 2012 Bench Universe fashion show.

Allison Harvard Is A Member Of