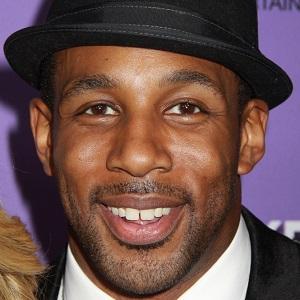 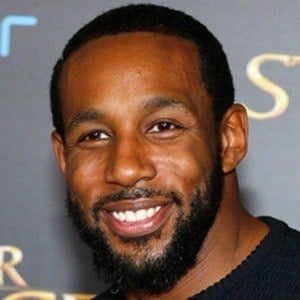 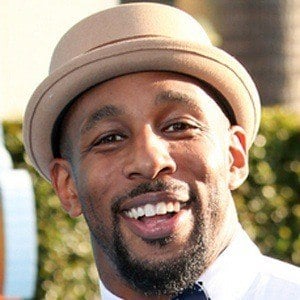 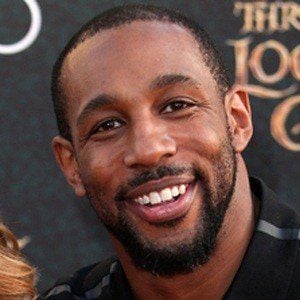 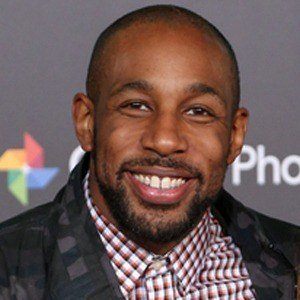 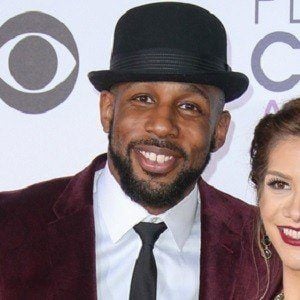 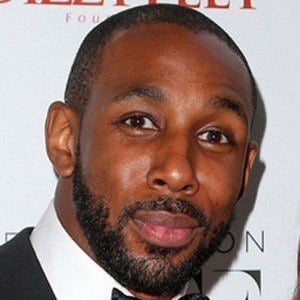 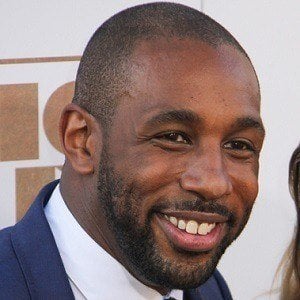 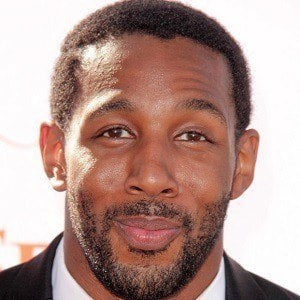 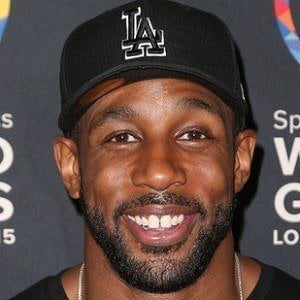 Famous as the runner-up on season four of So You Think You Can Dance, this hip-hop performer went on to appear as an All Star on the seventh, eighth, and ninth seasons of the same reality talent competition. He has had roles in a number of the Step Up films and he also appeared in the 2015 film Magic Mike XXL.

Early in his career, he was a finalist on both Star Search and The Wade Robson Project.

A native of Montgomery, Alabama, he later relocated to Southern California, where he studied at Chapman University.

In late 2013, he married fellow dancer and So You Think You Can Dance competitor Allison Holker. Along with Holker's daughter from a previous relationship, the couple had a son named Maddox in 2016 and a daughter named Zaia in 2019.

Step Up Revolution
Step Up: All In
Step Up 3D
More