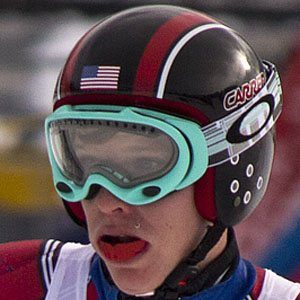 She was born with a birth defect which resulted in her having to get her right foot amputated at seven months old.

She won the Pioneer Award during her time at the University of Denver.

Her parents introduced her to skiing when she was five years old.

She and Neil Fachie are both renowned Paralympic cyclists.

Allison Jones Is A Member Of