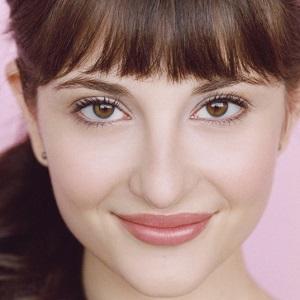 Well known for producing the weekly web series Just Between Us with her best friend and comedy partner Gaby Dunn, she is a writer, actor, and occasional taste tester for BuzzFeed.

She moved from the east to the west coast to get a Bachelor of Fine Arts in screenwriting from the University of Southern California.

She performs improv and stand up around Los Angeles.

She was born in New York City, New York and was raised in Scarsdale. She grew up with an older sister named Jocelyn.

She and Eugene Yang have both done work for BuzzFeed.

Allison Raskin Is A Member Of