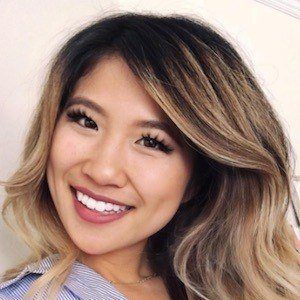 She had an affinity for art even as a child but didn't begin using her skills towards developing lifestyle tutorials for YouTube until 2009.

One of her most popular YouTube videos is "DIY: Long Sleeve Shirts into Skirts (No Sewing)," earning more than 1.5 million views since its August 2011 posting.

Her father worked in a sewing factory and it was there that she began constructing her first DIY clothes. She has a sister named Jen.

Both she and Tiffany Ma are incredibly popular YouTube beauty gurus.

Ally Chen Is A Member Of