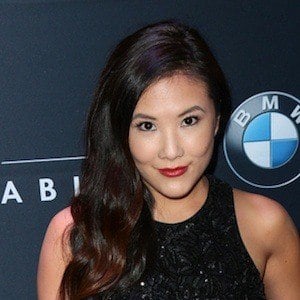 She was a singer and keyboardist for an all-girl band called The Valli Girls.

She has acted in a couple of shorts created by the JustKiddingFilms production group.

She is from Kirkland, Washington, and moved to Los Angeles when she was 14 after being scouted by an agent.

She is a longtime friend of fellow actor Colton Haynes.

Ally Maki Is A Member Of