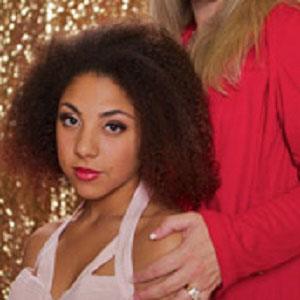 She exercised her athletic abilities in sports before asking her mother to join a hip hop dance class. She trained at Mather Dance Company.

She has modeled for companies like Discount Dance Supply. In 2016 she was crowned Miss Southern Coast's Outstanding Teen

Her mother Tiffany appeared with her on Abby's Ultimate Dance Competition.

Ally Robinson Is A Member Of