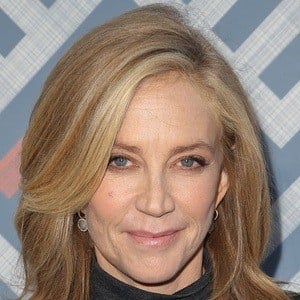 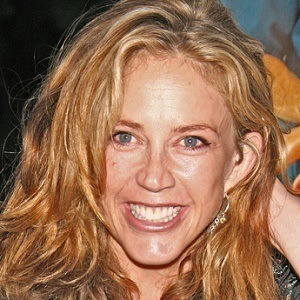 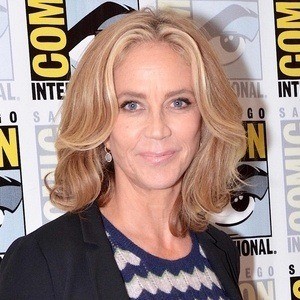 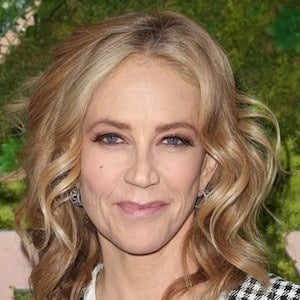 Played Doctor Samantha Waters on the show Profiler and began appearing in Sons of Anarchy in 2008.

She graduated from UC Santa Cruz in hopes of being a scientist.

She was the only character not to appear nude until the series finale on the show Tell Me You Love Me.

She married her third husband, John Landgraf, in 1997.

She auditioned for the role of Rachel on the show Friends, but Jennifer Aniston ended up getting the part.

Ally Walker Is A Member Of