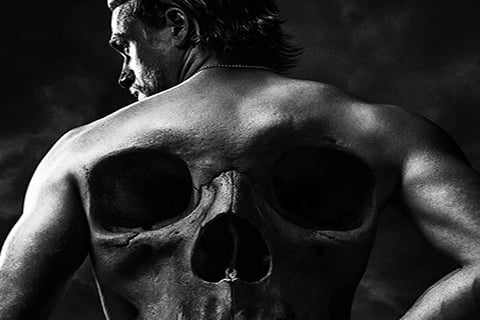 A troubled man tries to strike a balance between his family life and his life as a member of a motorcycle gang. The series was created by Kurt Sutter.

The show ran for seven seasons and aired a total of 92 episodes. The show won the Golden Globe Award for Best Actress - Television Series (Drama) in 2011 for Katey Sagal.