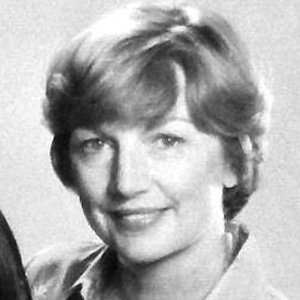 Canadian-born dancer who performed with the leading dancers of her time, including most notably in the Broadway and film versions of Where's Charley. She also had roles in TV series such as The Days and Nights of Molly Dodd and The Tony Randall Show.

She started out on Broadway as a teenager, taking parts in 'On the Town' and other well-known plays.

She also appeared in films like They Shoot Horses, Don't They? and The Desert Song.

Her step-father was the managing editor of Harper's Magazine.

She was in the 1948 film Words and Music, which starred Mickey Rooney.

Allyn Ann McLerie Is A Member Of