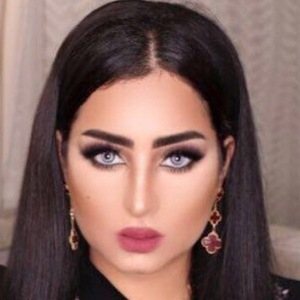 Arab actress and model grown popular on social media, earning more than 1.3 million fans just on Instagram. She is particularly known for her popular Instagram and Snapchat videos.

She has a YouTube channel simply titled A&F Channel where she has posted beauty tips and vlogs.

She hails from the United Arab Emirates.

Both she and Yasmine Akram are actresses and stars from the United Arab Emirates.

Almahra91 Is A Member Of