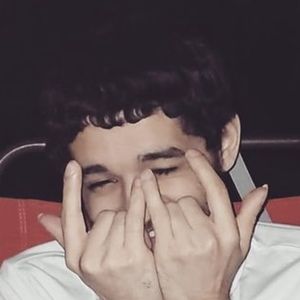 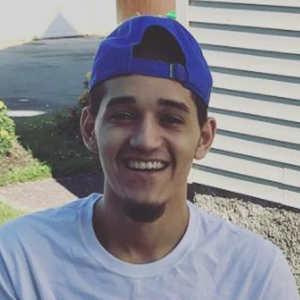 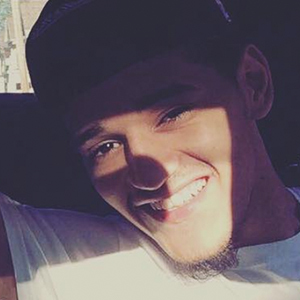 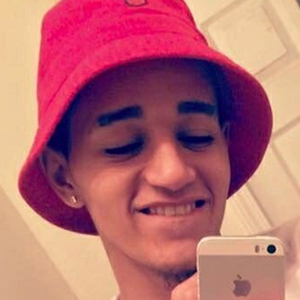 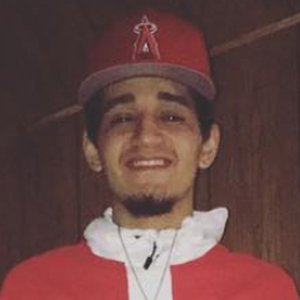 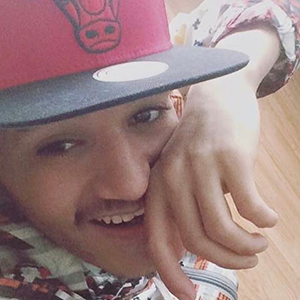 YouTube gaming personality who is famous for his AlmightySneaky channel and its content. He has gained popularity there for his personal gaming montages and playthroughs for Fortnite Battle Royale and the NBA 2K franchise.

He has run a YouTube vlogging channel alongside his long-time girlfriend Ariana called Ari & Sneaky.  He has a son named Ari.

He and DenWizard are both famous YouTube gamers known for their Fortnite gaming vlogs.

AlmightySneaky Is A Member Of