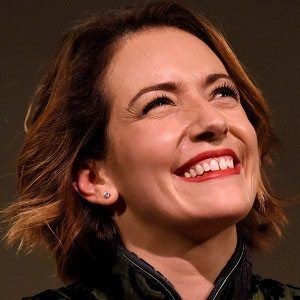 After studying music at the St. Leonards-Mayfield School in London, England, she earned a bachelor's degree in piano and a master's degree in conducting from the Manhattan School of Music in New York City.

Her guest conducting credits include performances with the New York Pops (at Carnegie Hall), the Buenos Aires Philharmonic, and the Los Angeles Chamber Orchestra.

At the age of two, she relocated from New York City to Mexico City, where she studied piano and cello before moving to London to train as a conductor and subsequently returning to New York.

Early in her career, she was coached by American violinist and conductor Marin Alsop and German conductor Kurt Masur.

Alondra de la Parra Is A Member Of