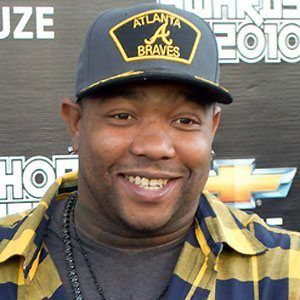 Former member of Boyz N Da Hood who later released solo albums such as Don't Feed Da Animals and King Kong. In 2020, he released his popular album 31 DAYS OF COVID-19. It was his seventh studio album.

His album 'Don't Feed Da Animals' was at the top of the Billboard Top Rap Albums chart. His 2009 song "Lost" has garnered over 25 million streams on Spotify.

He grew up in Southwest Atlanta with his family.

Alonzo 'Gorilla Zoe' Mathis Is A Member Of