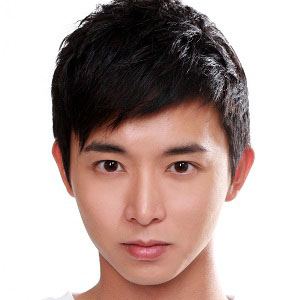 Singaporean actor famous for his childhood role as Morgan in the 2012 film Timeless Love. He was also known for his Star Award-nominated performances in the television shows It Takes Two, I'm In Charge, and Against the Tide. He tragically passed away from injuries during a military exercise training at the age of 28.

He earned a degree from the Singapore Institute of Management University and, three years later, released a debut single titled "Black Tears."

Born Aloysius Pang Wei Chong, he grew up in Singapore with two brothers.

He appeared with Tay Ping Hui in the Chinese television series A Child's Hope.

Aloysius Pang Is A Member Of