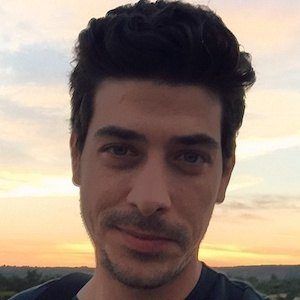 Turkish actor known for his roles as Burak on Bir Dilim Ask, Baris on Melekler Korusun, and Feyyaz on Yerden Yuksek. He's also acted in the movies Anadolu Katallari and Recai on Sag Salim.

He attended Yeditepe University and started his acting career in 2003, when he appeared in a short film and a commercial.

He married Pinar Tuncegil in 2013.

Alper Saldiran Is A Member Of