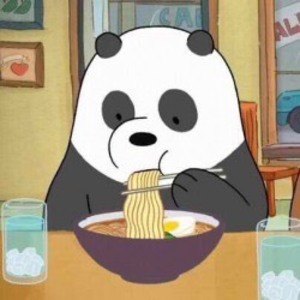 Animation lover whose YouTube channel, The Alpha Jay Show, mostly consists of reviews of Western animated television shows. His coverage of shows from networks like Cartoon Network and Nickelodeon have won him 260,000 subscribers to date.

He has lived in Florida and New York. He began posting videos in August 2015.

He has served as the co-host of the animation podcast Castoon.

Like Abraham Foulkes, his channel is focused on various animated series.

Alpha Jay Is A Member Of