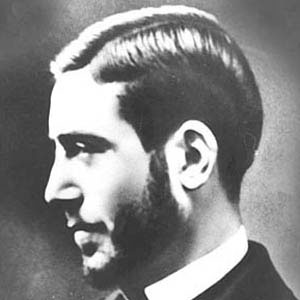 French aviation pioneer known for creating the first successful flying model, known as the Planophore, in 1871. Despite his many innovations, including the use of twisted rubber, he was unable to profit from his work and committed suicide in 1880.

He became Vice President of the Societe Aeronautique de France and created his first successful model helicopter in 1870.

He suffered from a hip disease that required the use of crutches to walk.

His father was an admiral in the French Navy.

He and Germany's Gustave Whitehead are two of aviation's earliest pioneers.

Alphonse Penaud Is A Member Of