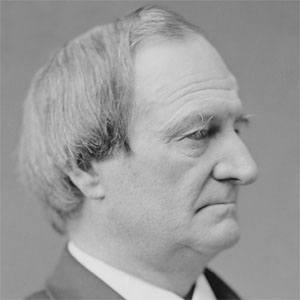 American politician and lawyer who served as Attorney General from 1876 to 1877. He also served as Secretary of War for two months in 1876.

He attended Yale College, where he helped to form the infamous Skull and Bones society, and went on to attend Yale Law School.

In 1872, he became the first president of the Cincinnati Bar Association.

His son, William Howard Taft, went on to became the 27th President of the United States. He had five other children.

He served in the administration of U.S. President Ulysses S. Grant .

Alphonso Taft Is A Member Of