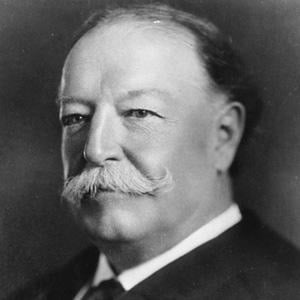 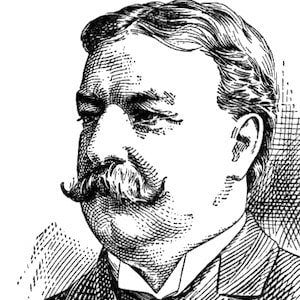 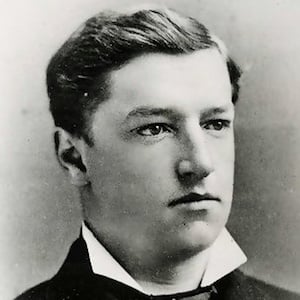 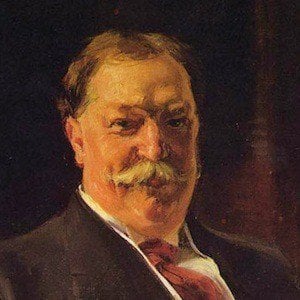 US President
#16457
Most Popular
Boost

The 27th president of the United States and 10th Chief Justice of the Supreme Court who famously hated being president.

He was an intramural heavyweight wrestling champion during his Yale undergraduate years.

His League to Enforce Peace sought to find solutions to world problems. Unfortunately, he was best remembered as the president who got stuck in the bathtub, despite the story not being true.

His father, Alphonso Taft, was Attorney General and Secretary of War under President Ulysses S. Grant.

He was Secretary of War under President Theodore Roosevelt, his predecessor.

William Howard Taft Is A Member Of