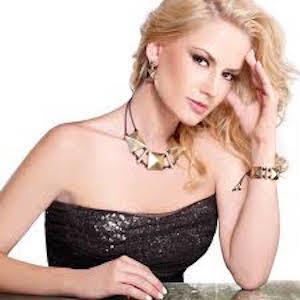 Mexican TV actress and model who became known for her roles in telenovelas.

She made her TV acting debut in the 1993 telenovela El Penon del Amaranto.

She had her breakthrough in 2004 while portraying Isela in the telenovela Inocente de Ti.

She was raised with one brother, Jorge Jarabo Garcia, in Mexico City, Mexico.

She co-starred with Mark Tacher in the telenovela Súbete a mi moto.

Altair Jarabo Is A Member Of