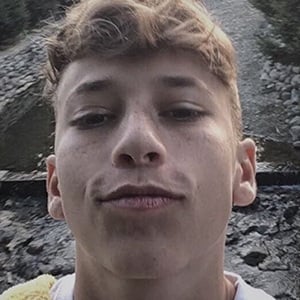 YouTube vlogger notable for creating list types of videos such as "7 types of brawls," "7 types of students" and "7 kinds of Ramadan," the former two of which surpassed 1 million views each.

He made his YouTube debut in February of 2016 with a video called "Willkommen."

He created a side YouTube channel called DFWU Gaming. His TikTok account altinbubba features lip syncs, funny videos and choreographed dancing. On the platform he has earned over 16 million likes.

He is from Germany. He has a sister named Lela.

He shares an exact date of birth with KSTAR.

Altin Bubba Is A Member Of