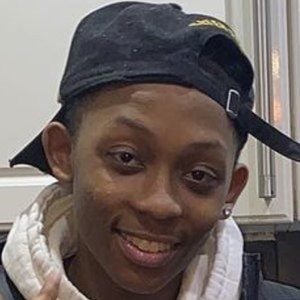 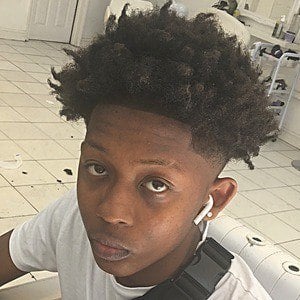 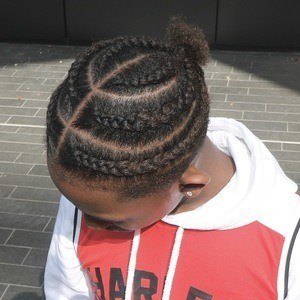 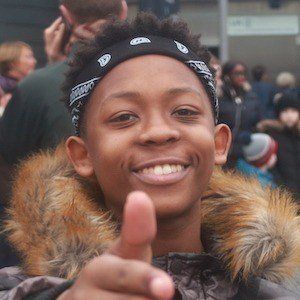 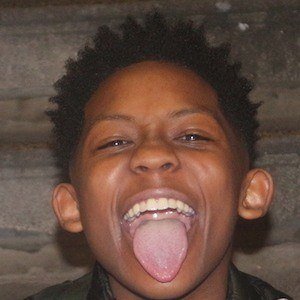 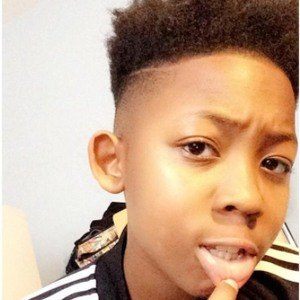 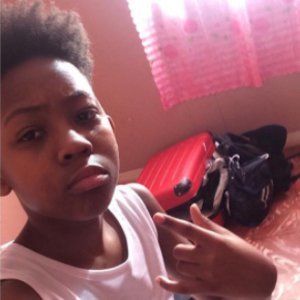 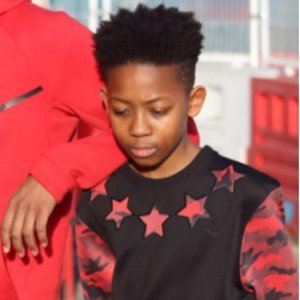 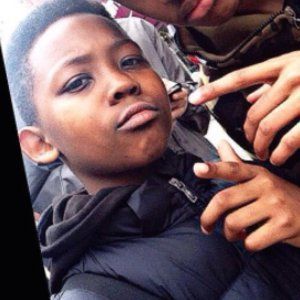 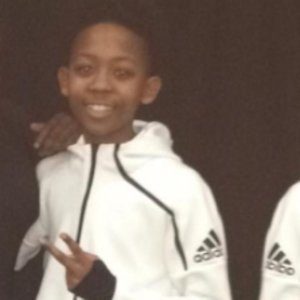 British YouTuber and actor who is most famous for his channel KS Ldn, on which he posts street interviews, reaction videos, personal stories, and more. As an actor, he has starred in stage productions of The Lion King and A Raisin in the Sun.

He made his acting debut in an episode of the series Truckers.

His October 2016 video "Little T ROASTS Me? (DISS TRACK!!)" became his first to surpass half a million views.

His real name is Kiano Samuels. YouTube star Raeee Babe was his girlfriend.

He has made collaborative videos with fellow YouTuber JoJoHD.

KS Ldn Is A Member Of