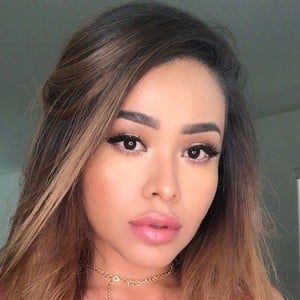 Beauty YouTuber who also focused on fashion, lifestyle and fitness in her videos. She gained further acclaim on Instagram where he racked up 20,000 followers.

She started out on YouTube in October of 2011 with a video called "Random Makeup."

She married Ruben Hernandez when she was 18 years old.

She did a collaboration with Peter Pratts called "Kylie Jenner 2015 Makeup Tutorial."

Alva Jay Is A Member Of