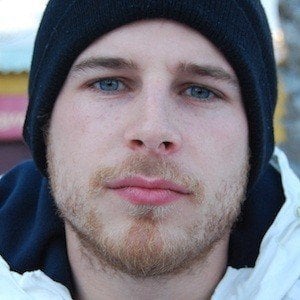 Spanish actor who has appeared in several films and television series. He is best known for playing the titular Carlos in the series Carlos, Rey Emperador.

He first appeared onscreen in the series Abuela de Verano in 2005.

He has also appeared in the stage play Incubo.

Like Israel Rodriguez, he is a TV actor from Spain.

Álvaro Cervantes Is A Member Of