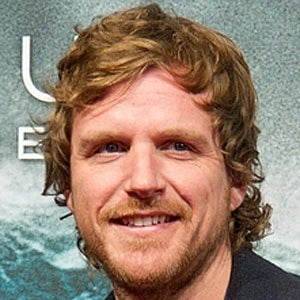 Television host best known for his role in the 2014 season of Survivors: Honduras, where he presented the debates. He later hosted radio shows Partido a partido and MorninGlory.

He gained popularity when he became a reporter for sports programs In Action (2005) and The Sixth (2006).

He was a presenter on Survivor alongside Jorge Javier Vazquez.

Alvaro de la Lama Is A Member Of