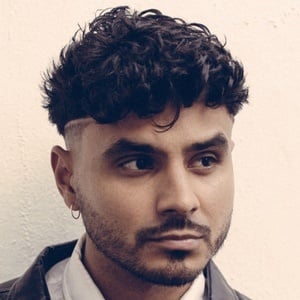 Rapper who released the album San Juan Grand Prix in 2016. It was inspired by F1 driver Ayrton Senna. It went number one on the iTunes Latin charts.

One of his first albums was Mi Pasión de Cada Día from 2013.

His favorite rapper is Kanye West and his sounds are similar to the rapper's collaborators Kid Cudi and Lupe Fiasco. He has 390,000 followers on his Instagram account.

His mother's birthday is October 3rd.

He appeared on an episode of Wild 'N Out with Nick Cannon.

Álvaro Díaz Is A Member Of