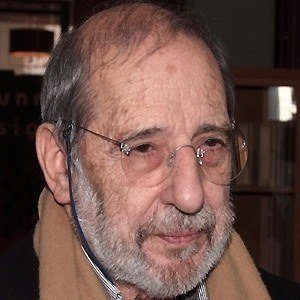 Received the Pritzker Prize in 1992 for a renovation project in Lisbon's Chiado area. He also designed the Boa Nova Tea House, the Faculty of Architecture, and the Serralves Museum of Contemporary Art.

He graduated from the University of Porto in 1955; however, his first project, four Matosinhos houses, was finished in 1954. He also founded a private practice in Porto in 1954.

He was a visiting professor at various academic institutions, including the École Polytechnique Fédérale de Lausanne, the Los Andes University of Bogota, and the University of Pennsylvania.

He grew up in a large Roman Catholic family.

He and architect Walter Gropius both taught at the Graduate School of Design, Harvard University.

Álvaro Siza Is A Member Of