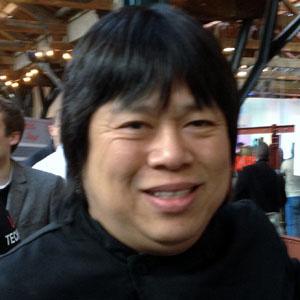 He worked as a waiter and also studied engineering before deciding to become a chef.

He nicknamed himself "The Demon Chef" and created such innovative dishes as "Sex on a Beach," a menu item that featured an edible condom filled with ham and honey.

He had a daughter with his wife, Maria.

He was inspired by the culinary work of Chef Fredy Girardet.

Alvin Leung Is A Member Of