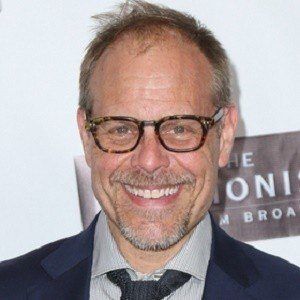 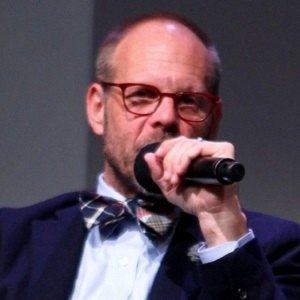 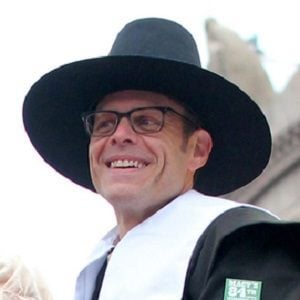 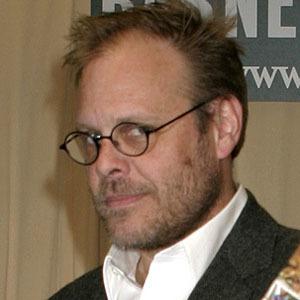 Celebrity chef who created the Food Network's Good Eats and hosted Iron Chef America. He also produced the miniseries Feasting on Waves and Feasting on Asphalt, and in 2013 he began hosting the competition Cutthroat Kitchen.

He graduated from the New England Culinary Institute in 1997.

He received a James Beard Award in 2011 for his success as a culinary television personality.

He had a daughter named Zoey with his second wife, Deanna Brown.

He and Bobby Flay mentored contestants who appeared on the eighth season of The Next Food Network Star.

Alton Brown Is A Member Of