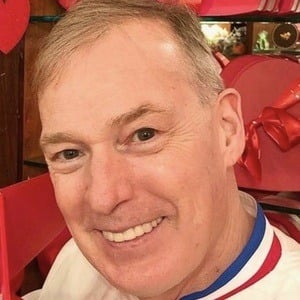 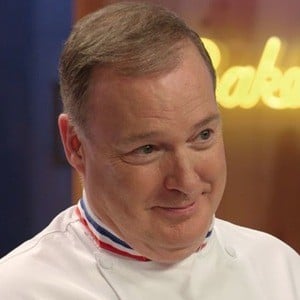 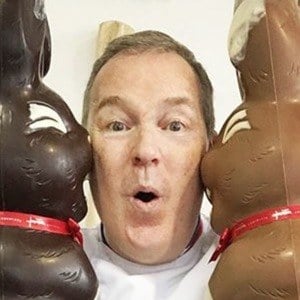 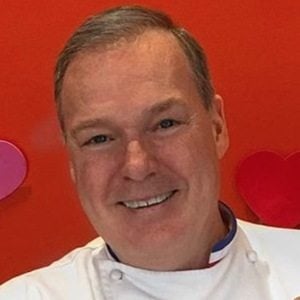 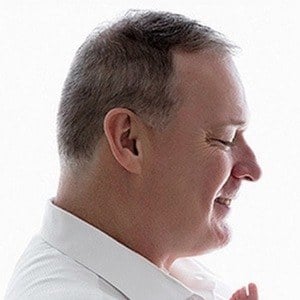 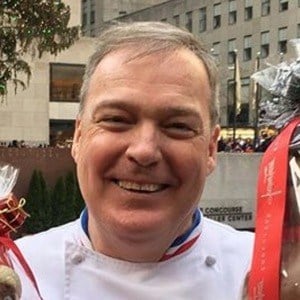 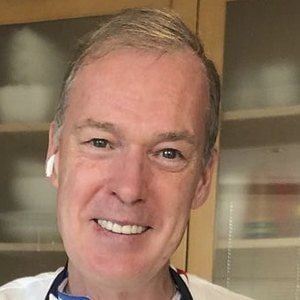 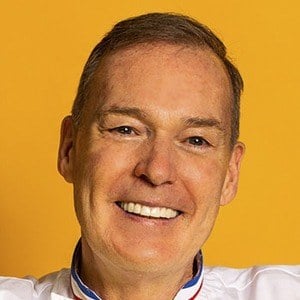 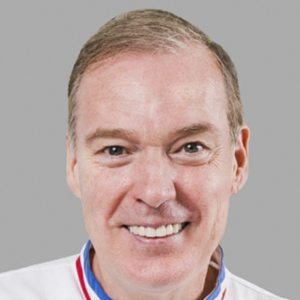 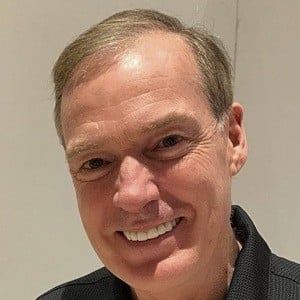 Pastry chef and chocolatier who founded the Jacques Torres Chocolate shop and became known to Food Network viewers as the host of Chocolate with Jacques Torres. He has received numerous industry honors, including the James Beard Foundation Award for Pastry Chef of the Year.

He was raised in the fishing village of Bandol in Southern France. He began apprenticing at a local pastry shop at age 15.

He became the youngest person to ever win the Meilleur Ouvrier Patissier de France competition. He has been a judge on the Netflix show Nailed It!

He married chocolatier Hasty Khoei in 2007. His son Pierre was born in August 2016.

Jacques Torres Is A Member Of