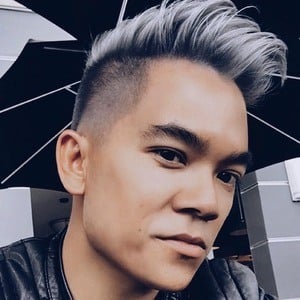 Photographer who was recognized for his portraits of models and cars. He shared his diverse range of modeling shots in both studio and urban settings. He was also known for his video content creation and shares his directorial efforts through YouTube.

He first began sharing his photography work through Instagram in August of 2013. He later expanded to video content and started sharing his videos through YouTube in September of 2015.

His work has been featured on several magazine covers including Harper's Bazaar Vietnam for their July 2014 issue and Elle Indonesia in April of 2015.

He was born in Saigon, Vietnam but moved to the United States at the age of ten.

He has shared his professional shots of models Jessica Serfaty, Maty Noyes, and Kylie Rae Hall through his Instagram.

Alvin Nguyen Is A Member Of