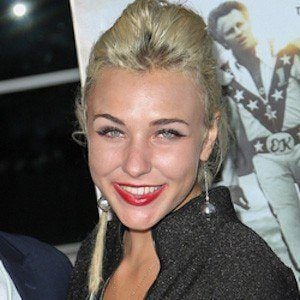 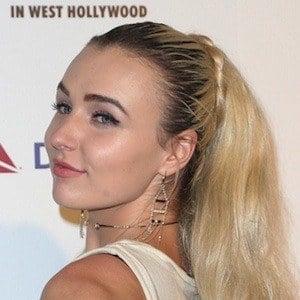 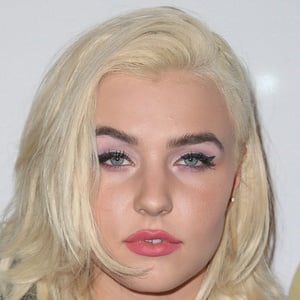 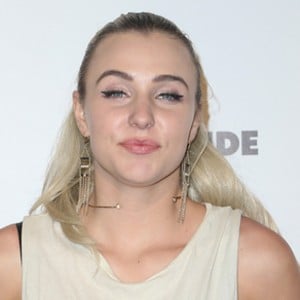 Most Popular#21785
Singer Born in Mississippi#16

Signed to Lava and Republic records, she gained popularity after she was featured on the Kygo single "Stay" in December 2015. She has since gained a substantial social media following of more than 150,000 followers just on her Instagram account.

She released a debut self-titled EP in 2013, but since being signed to her record labels the EP has been removed.

Her single "Haunted" appeared on the soundtrack for the Julia Roberts film Secret in their Eyes.

She grew up in Corinth, Mississippi with her sister Abby. Upon her high school graduation, she moved to Los Angeles, California.

She provided vocals for the song "Angel" on The Weeknd's album Beauty Behind the Madness.

Most Popular#21785
Singer Born in Mississippi#16

Maty Noyes Is A Member Of