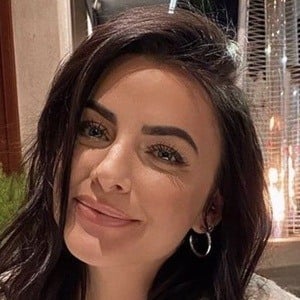 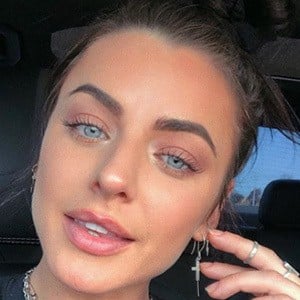 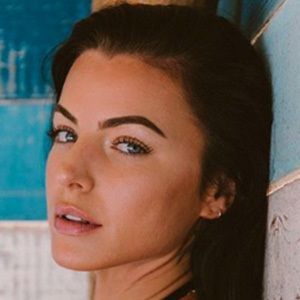 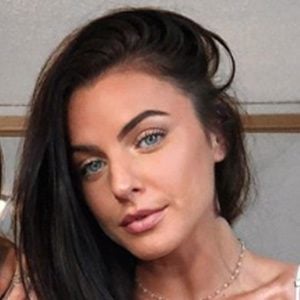 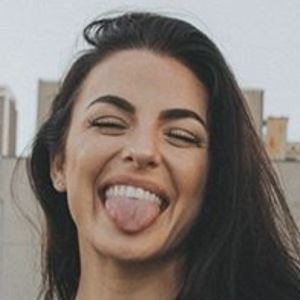 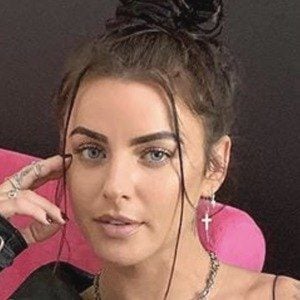 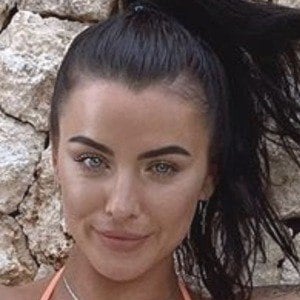 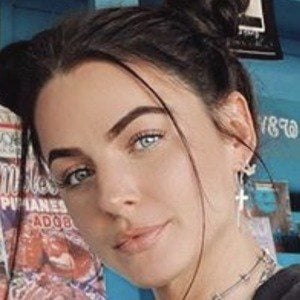 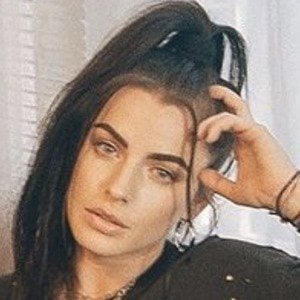 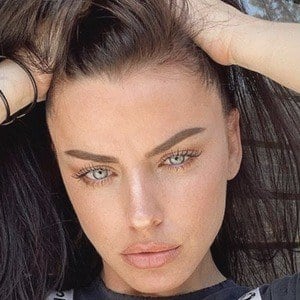 Model and social media sensation who is particularly known for her sizable following on Instagram. She often posts modeling poses, highlights from previous modeling shoots, and photos and videos documenting her personal life. She posted a video of herself working out to music on Instagram and the video has been seen over 600 thousand times.

She began modeling in her early twenties. She has previously worked as a sales manager in addition to modeling.

She has garnered more than 2.4 million followers to her kylierae Instagram page. She has been profiled in Kaboom Magazine's online publication. She dressed up as a devil for Halloween in 2021.

She was born and raised in California. She began dating fellow YouTube star Mark Dohner in 2017 until early 2019.

She has stated that Ian Somerhalder is her celebrity crush.

Kylie Rae Hall Is A Member Of