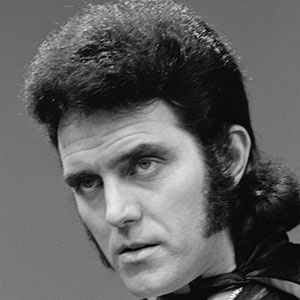 English pop singer and actor who played with the Fentones in the 1960s and established himself as a solo artist in the 1970s.

He made his debut on stage when he was four years old as a pantomime.

He was married three times: first to Iris Caldwell, who was an ex-girlfriend of both George Harrison and Paul McCartney.

He began his career while Paul McCartney and the Beatles were taking the world by storm.

Alvin Stardust Is A Member Of