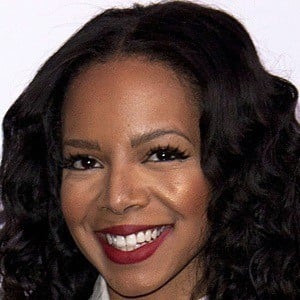 Singer who became a cast member on the inaugural season of the reality show Daddy's Girls. She has become famous for songs like "Greedy" and "Is It a Crime" as well as mixtapes like Girl Interrupted.

She lived in the Bay Area of California before moving to Los Angeles.

She appears in Frank Ocean's music video for "Novacane" and can be heard speaking on his 2012 song "End."

She was featured on Daddy's Girls due to her friendship with Vanessa Simmons.

Alycia Bellamy Is A Member Of