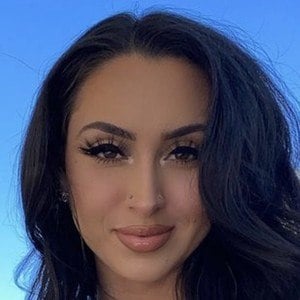 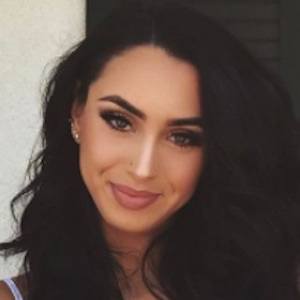 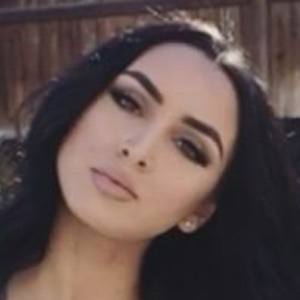 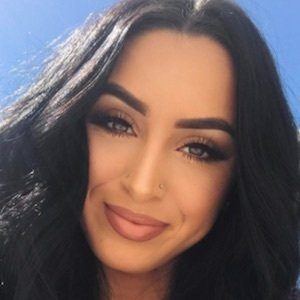 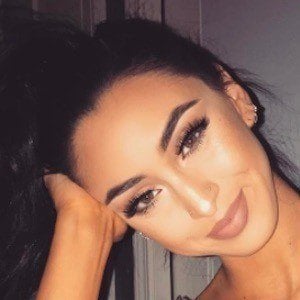 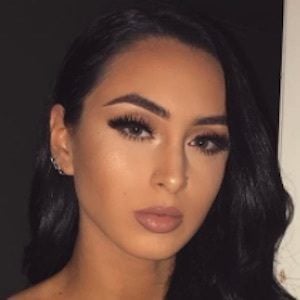 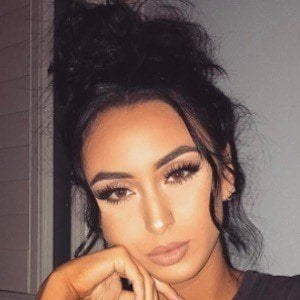 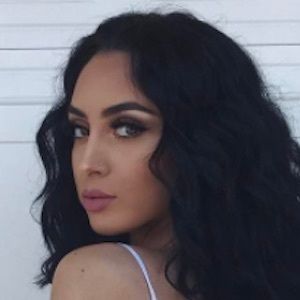 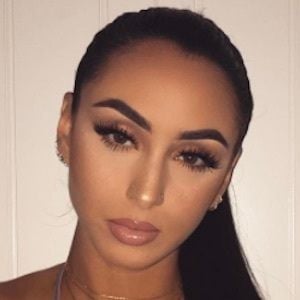 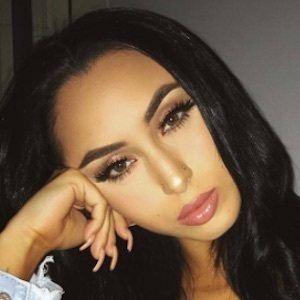 Social media star named Alycia Tyre who has gained over 1.7 million followers on her sahlt_ Instagram account. Her account has featured mostly bikini and outfit photographs, sometimes in front of luxury vehicles. She also started the Sahlt Co., which has sold loungewear, jumpsuits and fake eyelashes online.

She posted her first tweet, "Tooooo many fake people I'm cool with just my close circle.," in December 2013.

In addition to her massive Instagram following, she also has a substantial Twitter presence, with over 700,000 followers. She has also been a brand ambassador for Fashion Nova.

Her parents are of a variety of descents, including Russian, African-American, French, and Dutch. In 2018, she began dating YBN Nahmir. She previously dated Yousef Erakat and Klaus Bausch. She also dated Deshae Frost.

She posted a picture with Desi Perkins on Instagram in 2016.

sahlt Is A Member Of