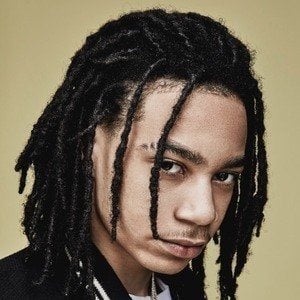 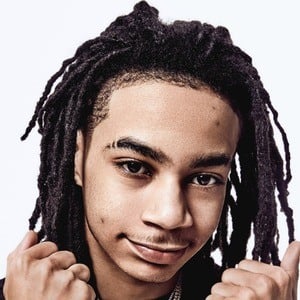 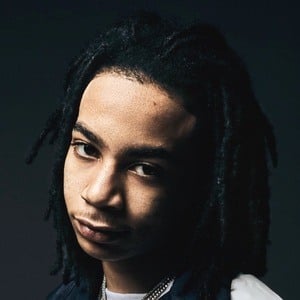 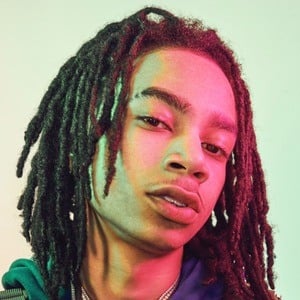 Found acclaim when World Star Hip Hop posted his video for "Rubbin Off The Paint" to YouTube. The viral video received over two million views in just three days. He'd later become a member of the rap collective known as YBN.

He launched to fame after the release of his "Rubbin Off The Paint" video in September 2017.

He was signed to play at the Rake It Up Glow Party in October 2017.

His real name is Nick Simmons. He began dating Alycia Tyre in 2018, but they have since split. He previously dated Daniela Caceres.

He was featured in a "No Hook" YouTube music video along with YBN Almighty Jay.

YBN Nahmir Is A Member Of