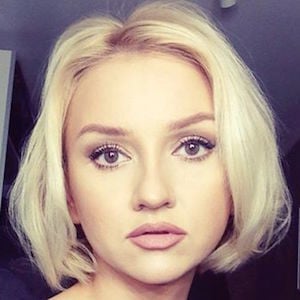 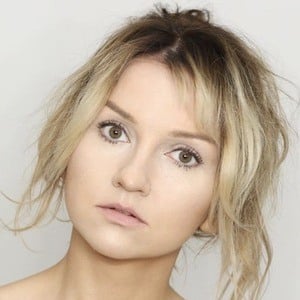 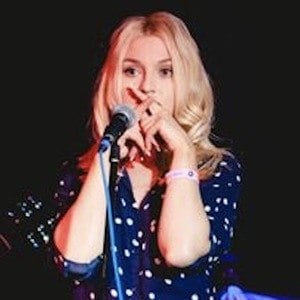 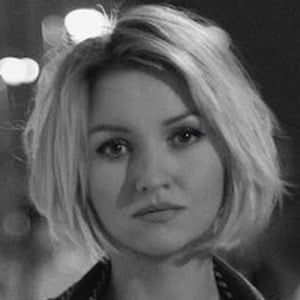 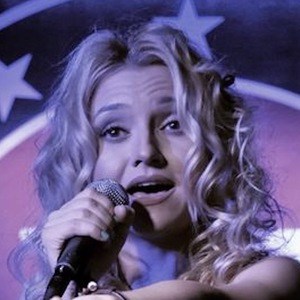 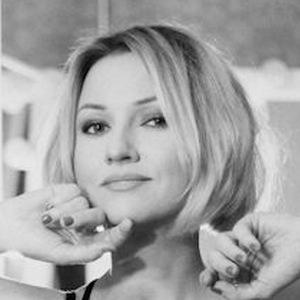 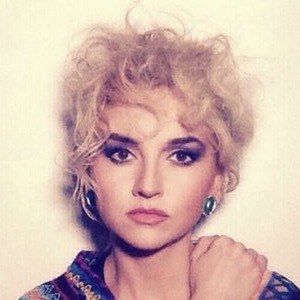 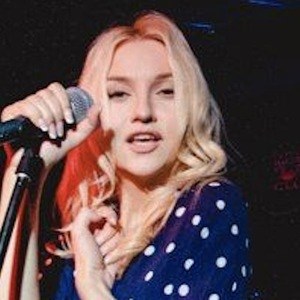 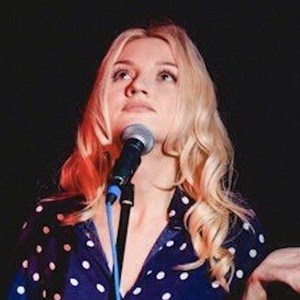 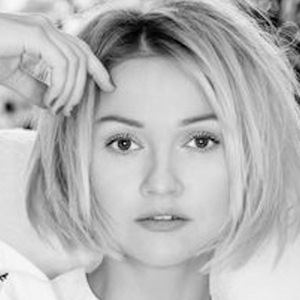 Makeup artist most well known for her YouTube channel Aly Art where she has accumulated more than 650,000 subscribers posting makeup tutorials inspired by A-list celebrities such as Marilyn Monroe, Kylie Jenner, and Kate Moss.

She first ventured onto YouTube on her self-titled channel posting videos of her musical performances in 2008. She didn't create her makeup channel until 2014.

A singer as well as an artist, she has a second self-titled YouTube channel where she posts song covers of popular artists.

Her husband's name is Konstantin Lashkevich.

In January 2016, she posted the video transformation "Gigi Hadid Makeup Tutorial/or HOW TO TRICK ZAYN" to her YouTube channel.

Alyona Yarushina Is A Member Of