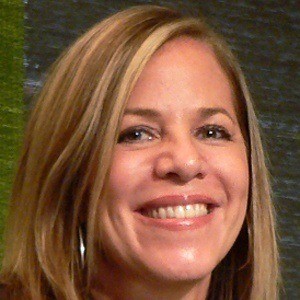 First known for her debut novel Faking 19, she would become most widely known for her young adult books series' The Immortals and The Riley Bloom Series.

After high school, she moved to Greece for some time before returning to the United States to work as a flight attendant. She would then cycle through a number of jobs from baby sitter to sales clerk to painter.

In 2011, all her books from The Immortals and the Riley Bloom Series were optioned by Summit Entertainment.

The youngest of three girls, her parents divorced when she was a child.

In 2015, she announced a film adaptation of her novel Saving Zoe starring Laura and Vanessa Marano.

Alyson Noel Is A Member Of