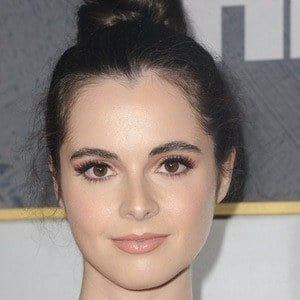 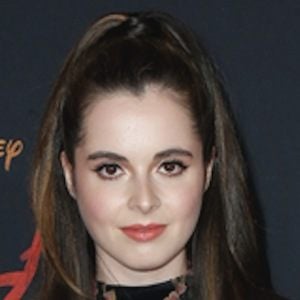 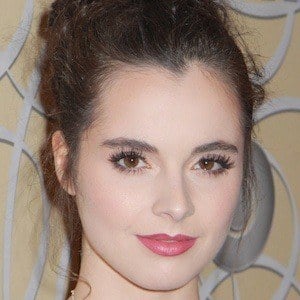 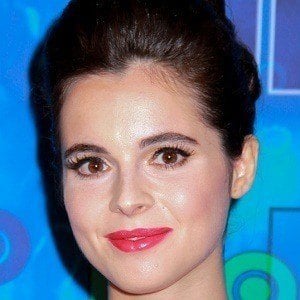 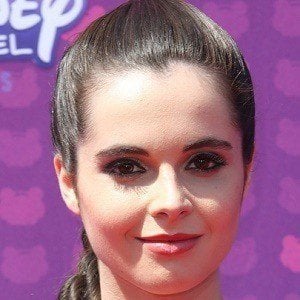 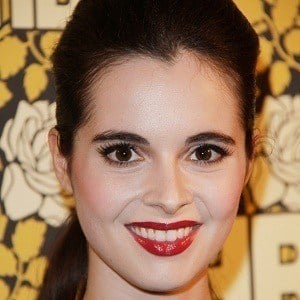 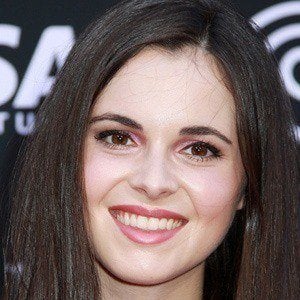 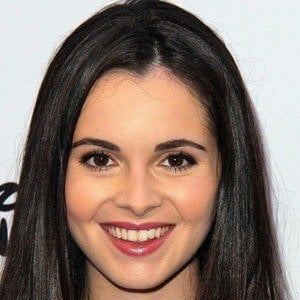 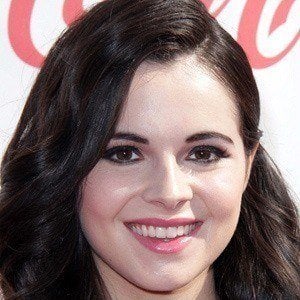 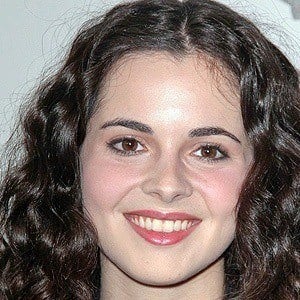 Known for playing the role of Bay Kennish on the show Switched at Birth and also appeared on other series like Gilmore Girls and Ghost Whisperer. She appeared in the film The Clique and starred as the titular character in Saving Zoë.

She began acting when she was two years old and took theater roles as a child.

Her first acting role was in the animated film Finding Nemo, where she lent her vocal talents.

Her sister Laura is also an actress. Her mom's name is Ellen.

She played a younger version of the character played by Jennifer Carpenter on Dexter.

Saving Zoë
Daphne & Velma
This is the Year
More