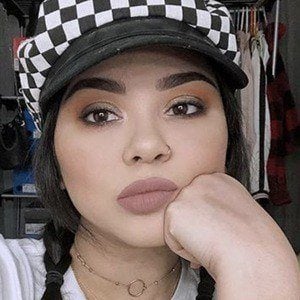 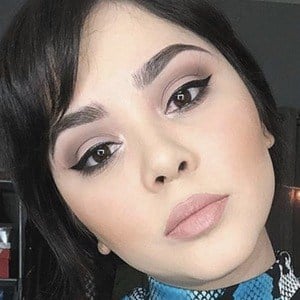 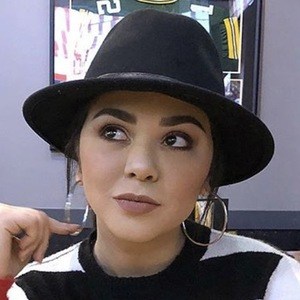 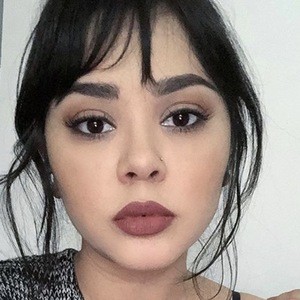 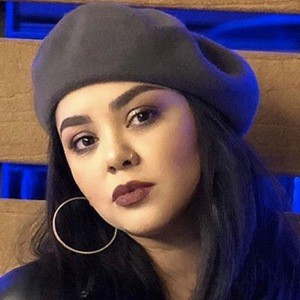 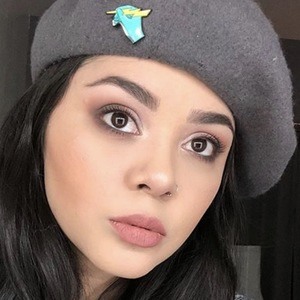 Singer-songwriter who got her start by posting videos to her hchsknights08 YouTube channel. Since creating it in 2006, she has earned over 650,000 subscribers.

After posting song clips to her YouTube channel, she caught the eye of superstar Pharrell Williams.

She released her single "Wasted Love" in May 2015.

She is from San Antonio, Texas but moved to Los Angeles to pursue her music career. She grew up with an older brother.

Alyssa Bernal Is A Member Of