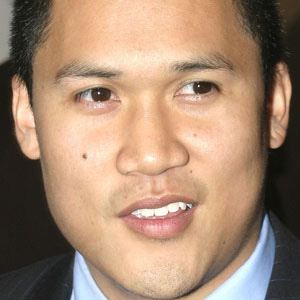 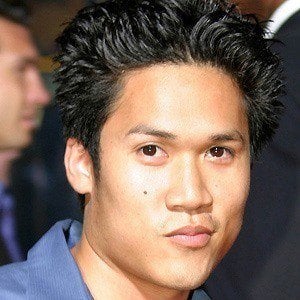 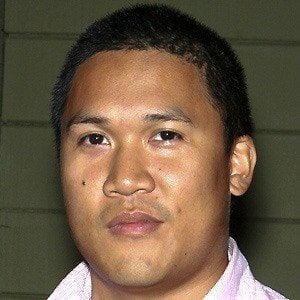 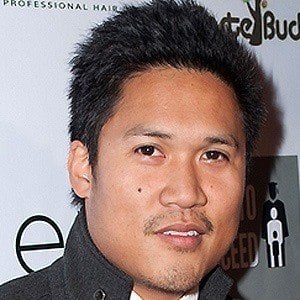 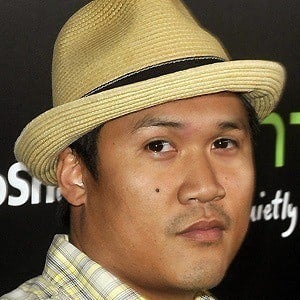 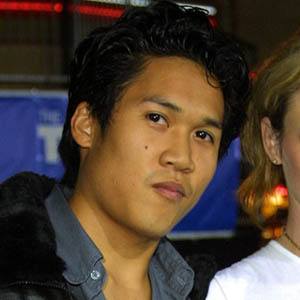 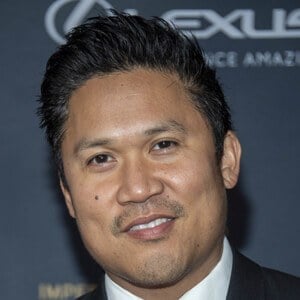 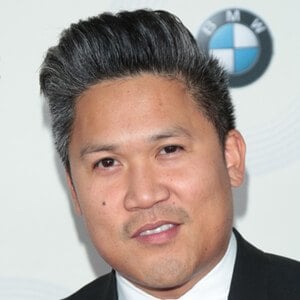 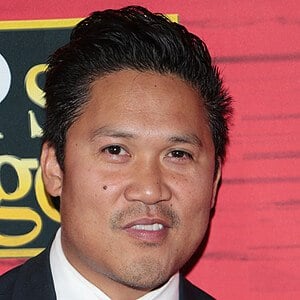 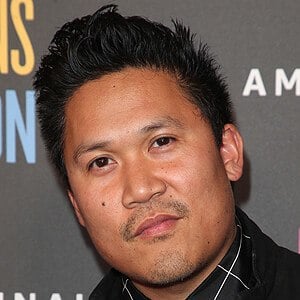 He was part of a break dancing crew when he was young.

His acted alongside his brothers in the independent film The Debut.

His brothers Darion, Derek, and Dion, and his sister Arianna Basco, are all actors.

He co-starred in the film Hook alongside Robin Williams, playing the role of Rufio.

But I'm a Cheerleader
Take the Lead
The Debut