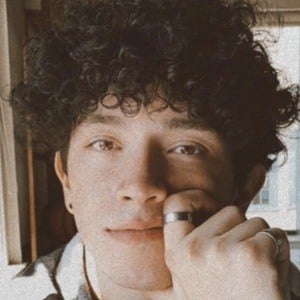 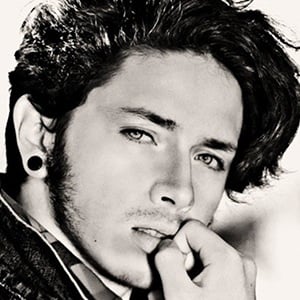 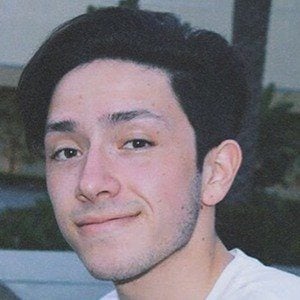 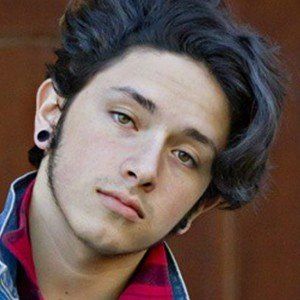 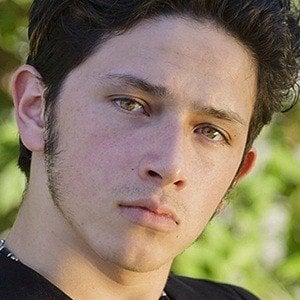 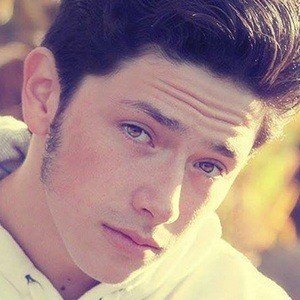 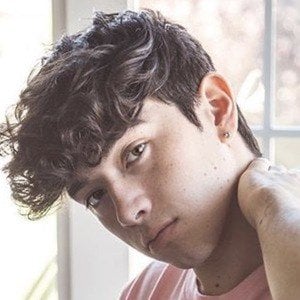 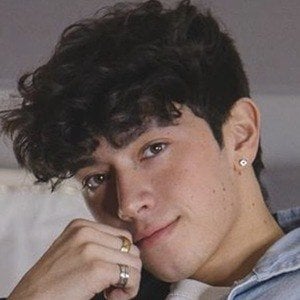 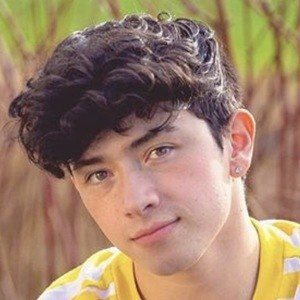 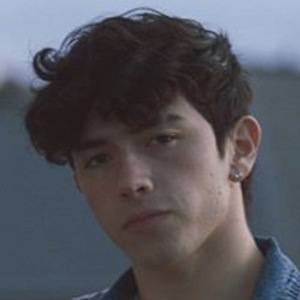 Social star who became best known for his notleviunderhill TikTok account where he posted lip sync videos as well as vlogs. He earned over 800,000 followers on the platform before his account was banned. Multiple videos of his featured relatable couples content.

He posted a TikTok vlog from a sold out Bruno Mars concert. He has attended Playlist Live and VidCon. He has mentioned in his Instagram biography that he is interested in cryptocurrency.

Besides Jesse, he has brothers named Aaron and Isaac and a sister, Rachel. He dated fellow TikTok star Alyssa McKay.

He has posted TikTok videos featuring songs by Justin Timberlake, Justin Bieber and others.

Levi Underhill Is A Member Of