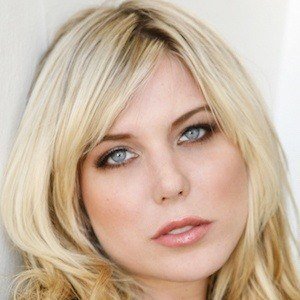 Most well known as a glamour model, she also appeared in the movie American Pie 5 and opened a New York vintage boutique called The Sweet Ones.

Before rising to fame as a model, she studied at both the Stella Adler Conservatory of Acting and the New York Film Academy.

She spent her youth in St. John's, Newfoundland and Southern Ontario, Canada.

The famous photographer Josh Ryan created a Playboy spread in which Pallett was featured.

Alyssa Nicole Pallett Is A Member Of