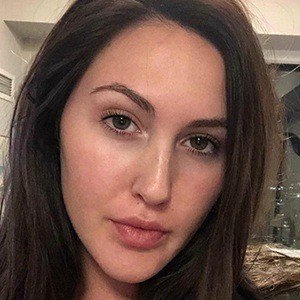 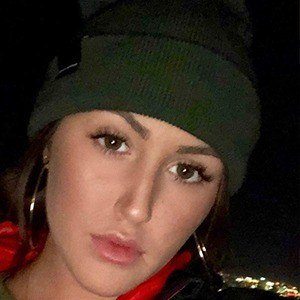 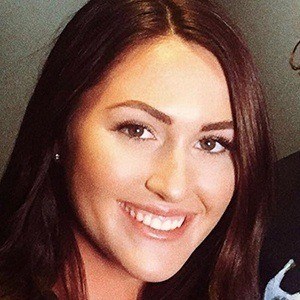 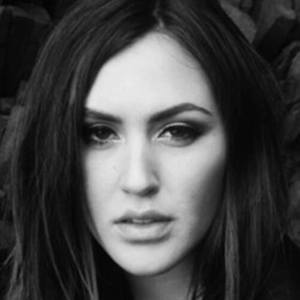 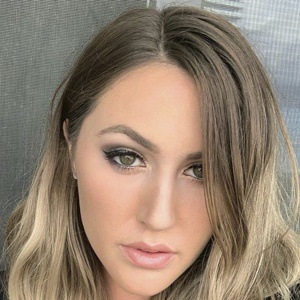 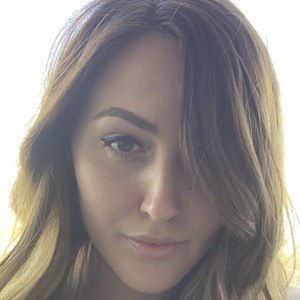 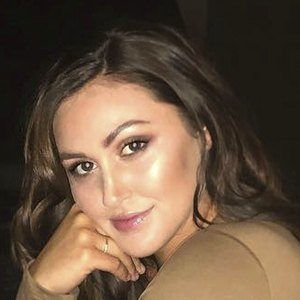 Canadian teen music sensation who first dominated the air waves with her single, "Alone Again." She has been featured on songs by artists like Jesse Labelle and Virginia to Vegas. Two singles, "Badlands" and "Rollercoaster," were released in 2016.

She was a finalist on the Canadian singing competition show, The Next Star.

She has an older sister named Brittany.

She was rumored to be romantically involved with One Direction singer Harry Styles .

Alyssa Reid Is A Member Of